What Changed at Seahurst Park?

Seahurst Park on Puget Sound in Burien had a seawall since the 1970s.  Beach elevations dropped three to four feet due to wave action and a disconnect between the beach and sediment sources.  These changes have been detrimental to habitat quality for salmon and the organisms that depend on the marine nearshore habitat. In addition, the stone bulkhead was failing, spilling stones onto the beach.

Check out photos of the Seahurst Park restoration project.

Now is a great time to visit this newly restored shoreline.  It is the largest bulkhead removal project ever on Puget Sound! 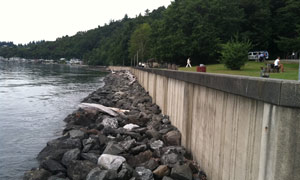 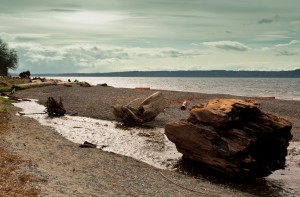 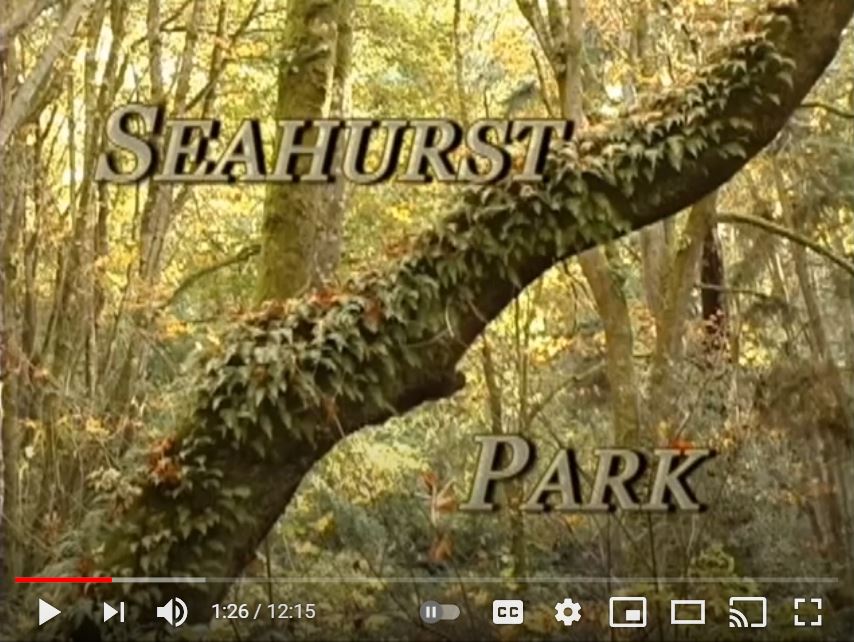 Check out the information from lectures at ESC: